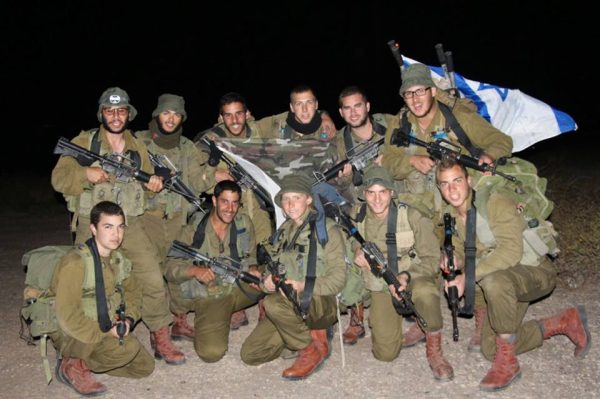 The Yeshiva Center for Lone Soldiers in the IDF 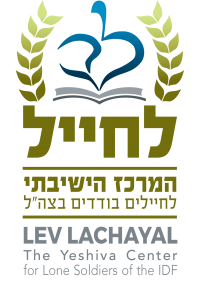 The Lev LaChayal program provides a supportive Yeshiva environment to students who choose to serve in the IDF as Lone Soldiers. The pre-Army portion of the program “covers all the bases”, combining high-level Torah study, IDF-designed physical training, and advanced Hebrew Ulpan and tours of the country. Each individual receives the spiritual, ideological and physical preparation necessary to allow him to make his maximum contribution to the IDF.

Lev LaChayal offers personal guidance for each individual as he navigates through the potentially bewildering military and immigration bureaucracies, and with difficulties he may encounter during his service. Perhaps most importantly—Lev LaChayal offers a place where each Lone Soldier can call “home”, both during the pre-Army and during the subsequent Army service.

In the 14 years since its inception, Lev HaTorah has seen 76 of its alumni take the bold and courageous step of serving in the Israel Defence Forces. These volunteers join the draft as lone soldiers and, consequently, encounter numerous challenges beyond those that Israeli-born soldiers face. These challenges include language difficulties, distance from supportive friends and family, cultural gaps, a lack of proper training, and the disadvantage of grappling as foreigners with the IDF’s bureaucracy. After witnessing the hardships that our soldiers endured, the Lev HaTorah staff set out to provide a solution. In 2015, Lev LaChayal was launched, providing training, education, physical accommodations, and spiritual and emotional support. After getting to know the program, one of Israel’s former leading commanders remarked, “This program takes both Torah and army seriously, and accompanies the soldiers both before and throughout their service — Lev LaChayal will undoubtedly produce some of Israel’s best soldiers”. 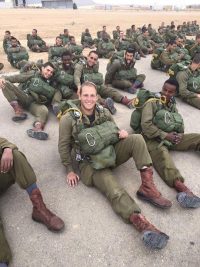 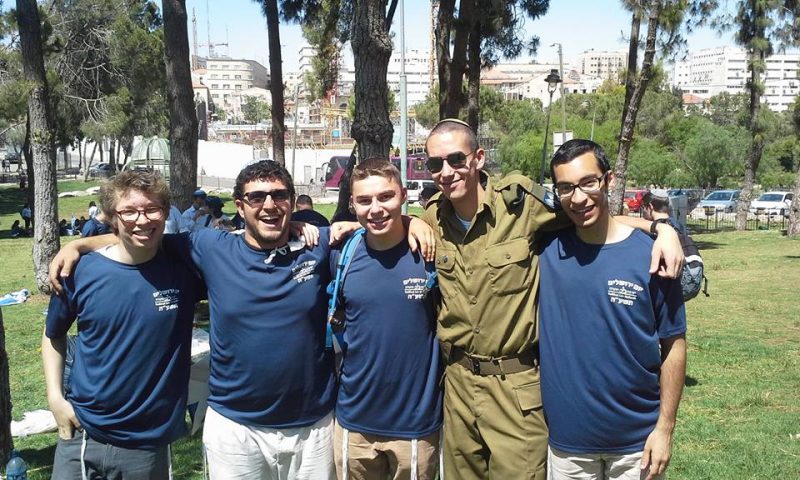 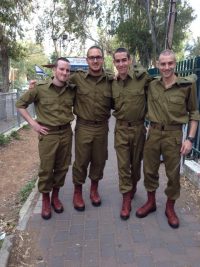 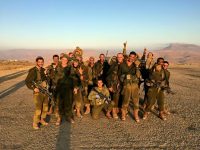 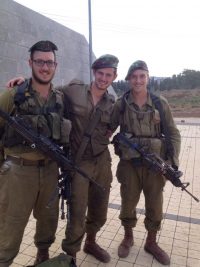